No coal in the Pacific

As people worldwide fight for climate justice, the Australian company Mayur Resources is trying to bring the coal industry to Papua New Guinea. If the mining giant succeeds, it will make PNG the first Pacific Island nation to develop a coal industry.

We are campaigning to stop this from happening, alongside our partners on the ground.

Mayur Resources is an ASX-listed company led by Paul Mulder, a former sidekick of Gina Rinehart, and has ties to Rugby League star Darren Lockyer. The company plans to build a coal power plant in Lae, PNG’s second largest city, and mine for coal in Gulf Province.

If approved, Mayur Resources’ coal project could wreak havoc on local communities and cause irreversible environmental damage. It would also seriously harm the efforts of communities across the Pacific who are leading the fight to save their homes, livelihoods and lives from the ravages of climate change.

Nogat Coal: No coal in PNG

Together with our partners, Nogat Coal and the Center for Environmental Law and Community Rights, we're campaigning to stop Mayur Resources from bringing a coal industry to Papua New Guinea.

Here are just some of the findings of our 2020 report, ‘The Coal Agenda’, published in collaboration with CELCOR and 350.org PNG: 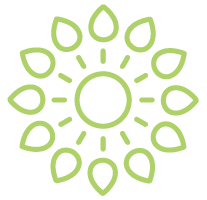 New hydropower, solar and biomass will improve access to electricity for PNG's people in a cleaner and cheaper way than coal. 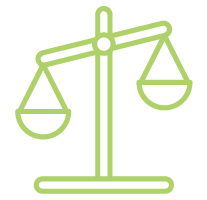 Any extra electricity that the Lae power station adds to the Ramu grid will likely be used to power new mining projects run by foreign companies. 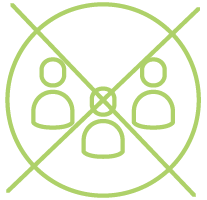 Mayur Resources has not consulted communities near the proposed power plant in Lae about its project. 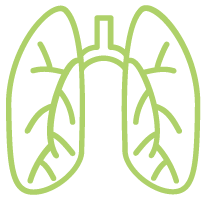 Running a coal power plant close to Lae will have severe health impacts on its people, including brain damage, heart problems and cancer.

"They have to listen to the people. If they say no, then they have to go with that."