Australia is the third largest exporter of fossil fuels in the world, behind Russia and Saudi Arabia. While Australia’s domestic emissions account for only 1.2 per cent of global carbon emissions, when the carbon we burn at home is added to the emissions created by our coal and gas export, we are the fifth largest emitter in the world.

Reducing Australia’s coal and gas exports is therefore vital if we are to keep global warming below 1.5 degrees. One of the key ways to do this is to stop the financing of new Australian oil and gas projects by export credit agencies (ECAs) and by the Northern Australia Infrastructure Fund (NAIF). 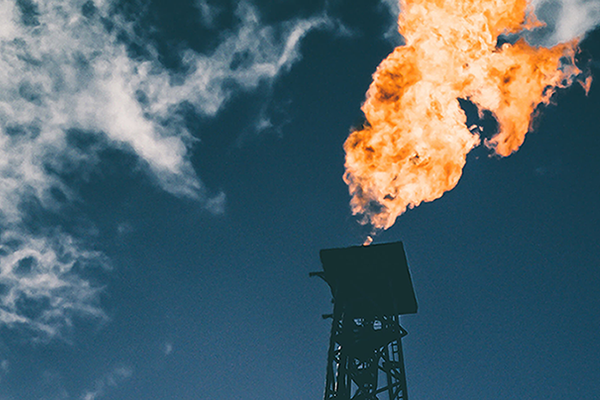 ECAS (export credit agencies) are government-sponsored or controlled banks that provide loans and other financial instruments to support a country’s exports.

ECAs make up three of the largest seven financiers of domestic fossil fuel projects. The largest is Japan’s ECA, JBIC, which is currently considering providing financial support to Santos’ Barossa offshore gas project in the NT, which would be one of the world’s most carbon-polluting gas projects. Korean, Dutch, French and German ECAs have all supported Australian domestic fossil fuel export projects.

Moreover, Australia’s ECA, Export Finance Australia (EFA – formerly called EFIC) provided more than $1.2 billion of funding to support fossil fuel exports and Australian fossil fuel developments overseas between 2009 and 2019. A 2017 lifting of the ban on its support for domestic gas projects and 2019 legislation increasing its spending power has further removed the shackles off EFA’s ability to buttress fossil fuel expansion.

While to date NAIF’s support for fossil fuels has been dwarfed by its support for renewables, there are signs that this might be about to change, with the government introducing legislation to give it greater control over NAIF's decisions.

Financing from foreign ECAs, EFA and NAIF will be crucial in enabling the Morrison Government’s widely criticised ‘gas-led recovery.’

WHAT DO WE WANT THE AUSTRALIAN GOVERNMENT TO DO?

The good news is that the momentum to end ECA support for fossil fuels is growing around the world. the UK for example, has mandated a complete end to export credits for all fossil fuel developments.

In December 2020, the UK announced that it will end all public finance for fossil fuel projects overseas, including export finance. Other European countries are also taking steps in this direction. Australia should follow the UK’s lead and announce an end to EFA support for fossil fuels. It should make a similar ban on NAIF funding for fossil fuels.

Lenders of last resort? Australia poised to use public money to help coal, oil and gas as private lenders flee

Webinar outlines why the Barossa project is worth worrying about

Lenders of last resort? Australia poised to use public money to help coal, oil and gas as private lenders flee

Webinar outlines why the Barossa project is worth worrying about

Concerns Over Bill to Amend Efic