Papua New Guinea's forests, which cover more than 70 per cent of its land area, are renowned for their biodiversity and are a source of food and income for millions of people. But they are under threat from unsustainable and often illegal logging by foreign logging companies.

Between 1972 and 2014, PNG lost 9 million hectares of rainforest – an area around the size of Portugal. Much of this loss was caused by logging. Today, PNG is the world's largest exporter of tropical round logs.

The logging industry in PNG is rife with reported illegal practices. While almost all logging in PNG is licenced in some way, authorities often break the law when granting licences and managing concessions for companies to log. There are widespread reports of government corruption linked to logging.

There are also reports of tax avoidance and serious human rights abuses – including forced labour and human trafficking – by logging companies.

For these reasons, most of PNG’s tropical round log exports should be considered at risk of having been logged illegally.

Alongside our partner in PNG, Act Now!, we are continuing to investigate the financing that is behind the country’s major logging companies and advocating for financial institutions to stop supporting this destructive industry.

The Money Behind the Chainsaws

Our joint report with Act Now! PNG uncovers how Papua New Guinea’s four commercial banks have supported – and in some cases are still supporting – a massive resource grab by foreign logging companies in the country. 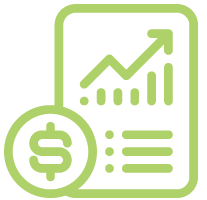 Banks have given at least K300 million (AU$144 million) in available credit to the country’s five largest exporters of tropical logs since 2000. The true amount could be three times as high. 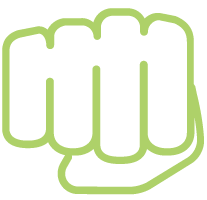 Bank of South Pacific is financing Rimbunan Hijau to the tune of K64.8 million (AU$26.55 million). The logging giant is implicated in reports of police violence against landowners and illegal logging. 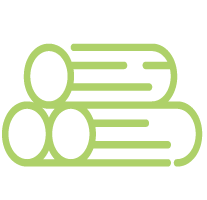 The financing was given at the same time as multiple government reviews, court judgments and non-government reports exposed illegal practices throughout the logging sector. 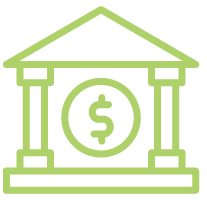 Westpac and ANZ say they have ended their financing relationships with logging companies that don’t have FSC or PEFC certification. BSP and Kina Bank haven’t given the same assurances.

“It is completely unacceptable that high street banks should be facilitating and profiting from the destruction of vital tropical forest resources.”