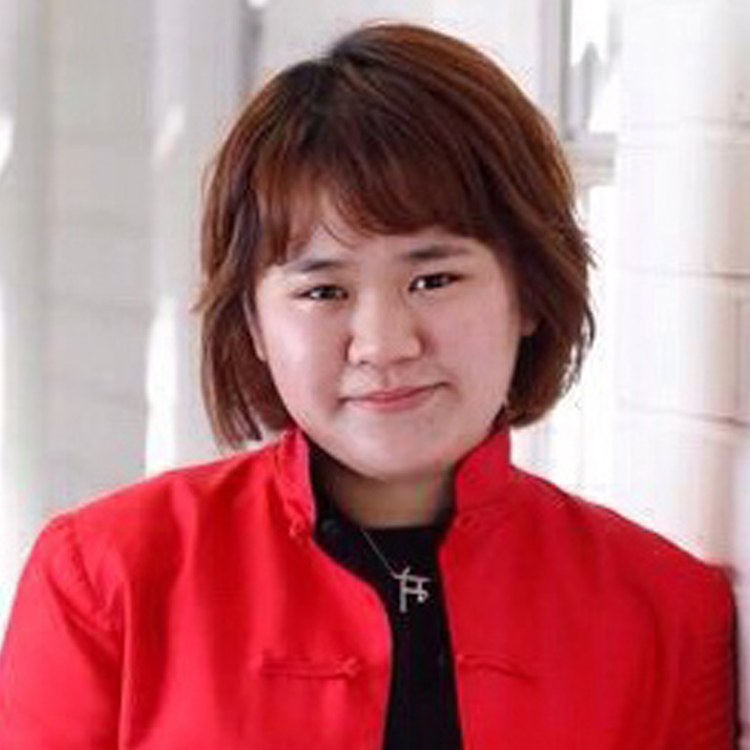 Pichamon Yeophantong is an Australian Research Council DECRA Fellow and Senior Lecturer at UNSW Canberra at the Australian Defence Force Academy. Previously, she was a Global Leaders Fellow at Oxford University and Princeton University, as well as an ASEAN-Canada Senior Fellow at the RSIS Centre for Non-Traditional Security Studies. Pichamon specialises in Chinese foreign policy and investment strategies in the developing world, having conducted extensive fieldwork in China and Southeast Asia.

She has also served as a consultant to the Africa Progress Panel and Overseas Development Institute, among other organisations. Her work has appeared in such publications as Pacific Affairs, Asian Survey, Chinese Journal of International Politics, and Water International. In 2018, she was awarded the Council for the Humanities, Arts and Social Sciences’ Australia Prize for a Future Leader. Pichamon completed her PhD in Politics and International Relations at the Australian National University as an inaugural China Institute Scholar.