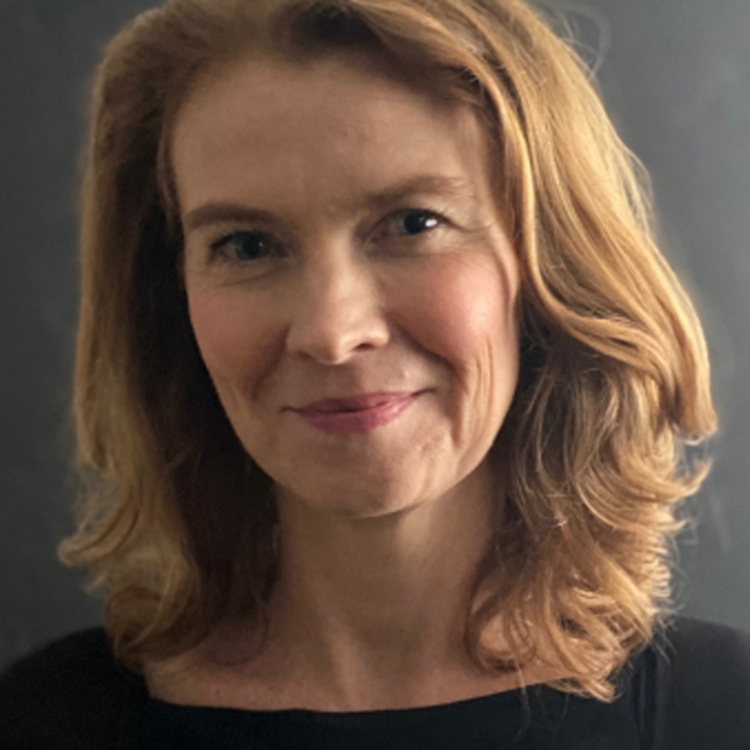 Elizabeth Thurbon is a Scientia Associate Professor of International Relations and Deputy Head of School (Research) in the School of Social Sciences at UNSW Sydney. She has a Ph.D. in Government (International Political Economy) from the University of Sydney. She also completed her Economics (Social Sciences) Degree at Sydney University, where she was awarded first class Honours and the University Medal for Academic Excellence. Elizabeth’s research specialism is the (international) political economy of techno-industrial development and change, with a particular focus on the role of the state in economic development, especially in an era of trade and financial openness.